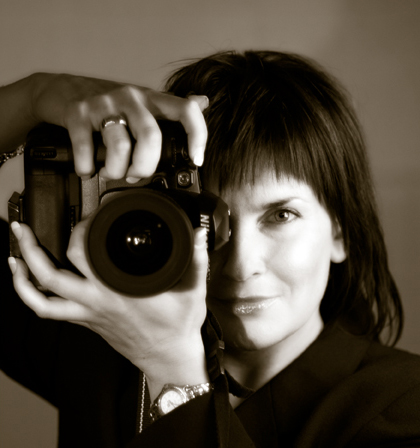 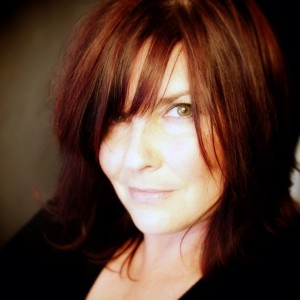 I have heard alot of chatter about headshots, and this point came up time and again:

I don’t mean on dating sites – I mean on Linked In and their own websites!

Nothing could be further from the truth of course!  But I don’t think we can admit that, dammit, we are getting older.  We feel young and when we look at our older picture we feel better about ourselves, and feeling good about ourselves is what we want!  And we want to project that on our headshot.  The person who doesn’t know us, however, looks at the picture, looks up at us, looks back at the picture, looks up again….and is left with a bit of a question mark.

So suck it up and admit it: you’re getting older.

But fear not, you’re not alone.  We’re all right there with you.

Come in for a new headshot and I promise to make you feel GREAT about the you you are today!

Some Staggering Statistics on Video Marketing
March 8, 2018
Go to Top